Imagine combining the great design features from three different classic Chevy models such as the 1957 Bel Air, 1958 Chevrolet Impala and the horizontal fins of a 1959 Chevrolet. Then wrap this contemporary body around a 2005-2007 Corvette C6 chassis. This is precisely what was done with a n2a Motors concept car called the 789.

Named for the three years symbolized in the overall design and instantly recognizable by old car buff around the world, the 789 is one cool car.

The nose of the 789 is represented by the familiar hood rockets, chrome hood V, grille bar, parking lights, rubber bumper tips and headlight bezel of a 1957 Chevrolet Bel Air. Just for an added flair, what looks like 1957 Chevy hood bar extensions wrap around the front fenders.

Rear treatment is a very close match to the spread wings and cat eye taillights of the 1959 Chevrolet’s slim line design styling including the placement of the license plate.

All along the side, stainless trim bear a resemblance to a 1958 Chevrolet Impala, right down to the placement of the Corvette crossed flags emblems. The 789 interior is similar to the tri-colored ribbed vinyl’s used in 1958 Chevy Impala luxury lounge interiors almost 50 years ago.

A 789 is well equipped with all of the standard equipment the 2005-2007 Corvette has to offer including 6.0L LS2 400 plus horsepower V8 engine and automatic or 6 speed manual transmission. In addition, each car includes a custom exhaust system and ,000 custom wheel upgrade.

The challenge of creating a new automobile with 1950s design must have been difficult. However this 789 is beautiful and has just the right mix of styling from a Chevy era when just about everybody had one. Among the millions of cars Chevrolet has manufactured over its almost 100 year history this 789 concept car built by n2a Motors will one day become part of “The Heartbeat of America”. 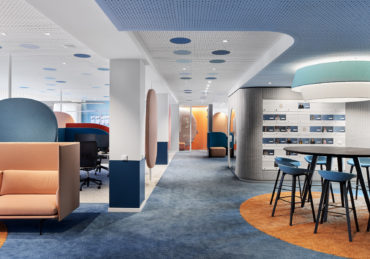 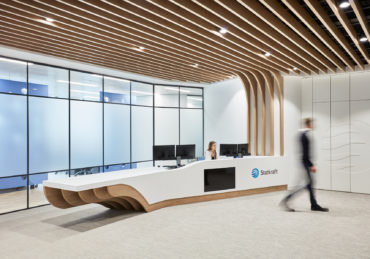