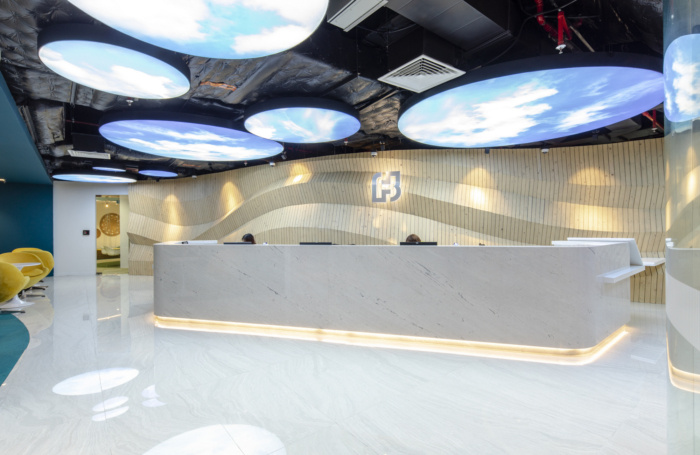 Banking can be a perplexing experience when travelling from place to place, due to the varying areas of focus in each region. Aiming to form an “Asia Banking Network”, Taipei Fubon Bank sought ONG&ONG and SCA’s expertise, and with the combined efforts of the consultancy’s various offices, conveyed the brand’s design language successfully across Singapore, Vietnam, and Indonesia. Uniquely Asian, and totally Fubon.

The inspiration for this office was predicated on the corporate culture and carving a sense of belonging among colleagues. Cohesion is the aim for this new premises, with plenty of space for social interfacing. The suspended lampshades resemble coolie straw hats, in a reference to local culture.

A welcoming and intriguing breakout area was introduced at the front of the office, followed by a lounge space. With open plan workstations and an updated treasury trading room, the interiors revitalise the office in Ho Chi Minh City, replete with the latest modern installations. 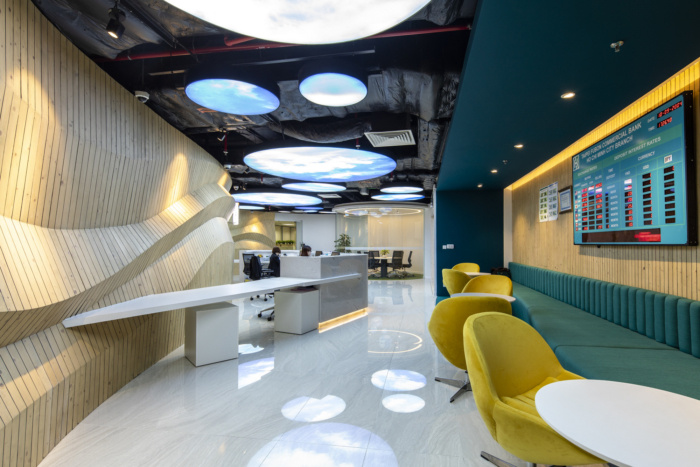 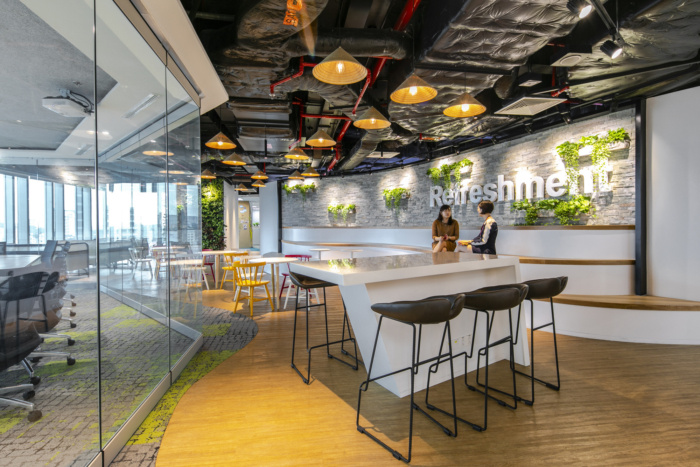 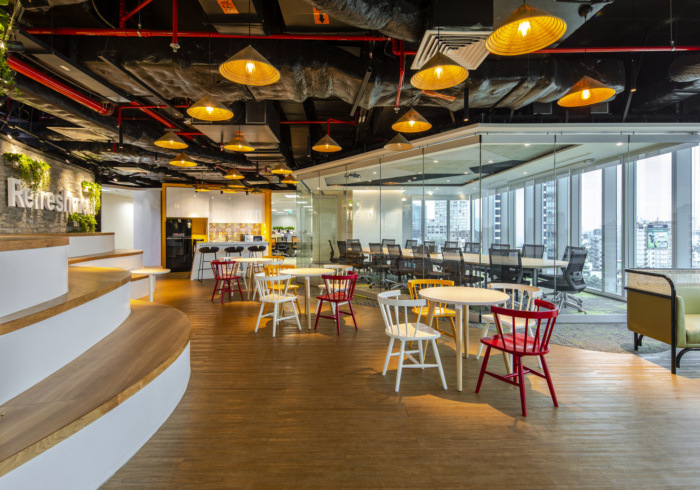 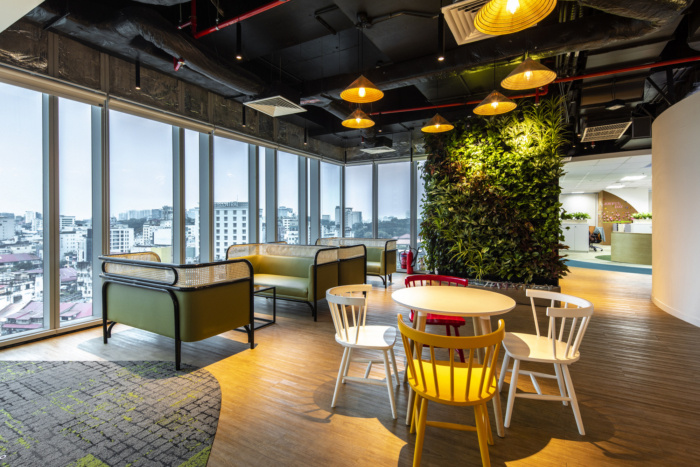 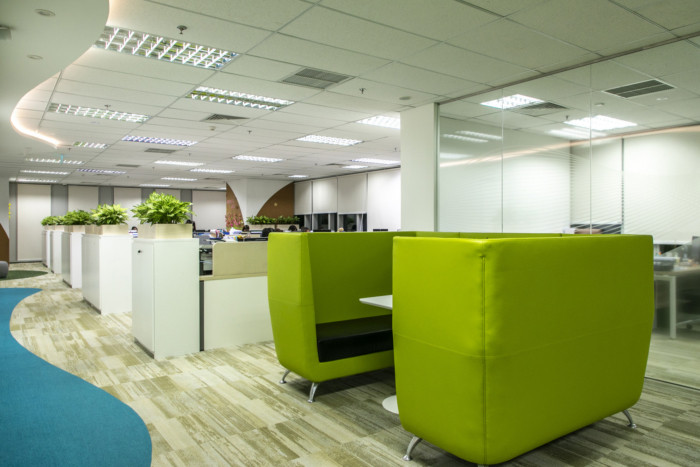 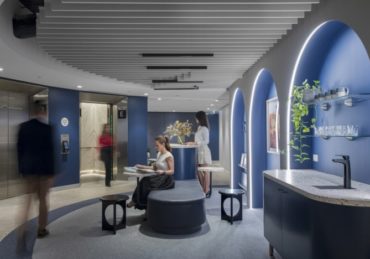 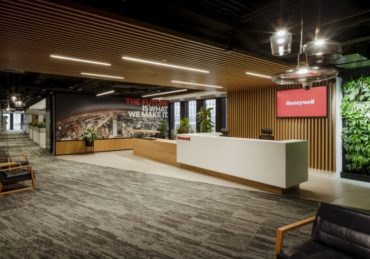 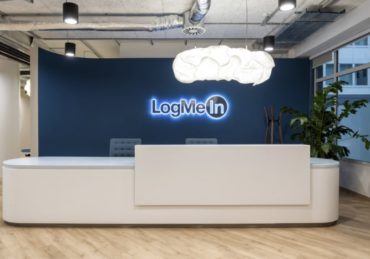