Whether you are moving your office to a new location, larger or smaller, or you are simply looking for a way to maximize your current space, you will likely need to purchase new office cubicles and systems furniture. You may not be aware that there are many ways that you can save money when purchasing new office cubicle components and managing their layout, while at the same time maintaining employee satisfaction and increasing workplace efficiency.

First of all, there is a misconception that if you are coming out of a hard wall office into a space in which you will use office cubicles, you will need to establish the new workspaces to be exactly the same size as those previously being used. This is simply not true. An office cubicle is more efficient than a traditional desk and credenza setup, and it can actually give you more office workspace in a fraction of the size of a standard office. For example, a 10’x12′ office with a 36″x72″ desk and a 22″x72″ credenza equates to the same square footage of workspace as an 8’x8′ office cubicle or even a 6’x8′ U group.

You may instead be starting out with a floor plan that uses 8’x8′ office cubicles. If you reduce these spaces to 6’x8′, and you are working with a leased square footage rate averaging $ 25, you can save $ 400 per year per employee on rent. However, this does not mean that you will be putting your employees in less comfortable office cubicles, which could negatively impact the work environment. There are many ways to maximize the revised space to be used to its fullest and, in fact, you can wind up with more workable space in the smaller office cubicle than you had previously.

The days of large, bulky computer monitors are becoming a thing of the past, and the trend is now toward flat panel monitors or even laptops. For this reason, you no longer need to factor desk space that will be consumed by a large monitor and computer setup into your office cubicles. When CRT monitors were standard, you would have needed to set up an office cubicle in a three-piece L – a corner work surface (which would have been taken up mostly by the monitor) and two straight surfaces coming off of either side. However, with smaller computers taking up less space, you can instead work with an office cubicle in a two-piece L – two straight work surfaces that meet in a corner that no longer needs to be as deep as it previously did. That is one less worksurface to buy, which saves you money.

In addition, many of today’s offices are now going paperless. This means that employees need less storage space in their office cubicles than they may have in the past to store hanging files or paperwork. For example, a traditional office cubicle may have had a box/box/file and/or a file/file – a three-drawer cabinet and a two-drawer cabinet – in place. The office cubicle may also have had two overheads – one closed bin and one open shelf. These would have been necessary when everything in the office used paper. However, now that more projects are stored digitally, you may wish to take a new look at exactly how much of this space is currently needed.

With a close review of your employees’ office cubicles, you may find that instead of paperwork filling their drawers, employees now have empty spaces – or spaces sparsely populated with personal items. While it is important to not remove spaces for personal items entirely, you also want to ensure that your office cubicles have little wasted space. As is often the case, you will find that people will expand their usage of their office workspace to fill what they have available – even if they do not need all of it for work and personal items. Once you have reviewed what spaces are actually needed to ensure that employees can operate efficiently (and happily!), you can start to pare down the number of office cubicle components that you purchase, eliminating one of the overhead bins, for example, or one set of drawers, and saving money in the process. 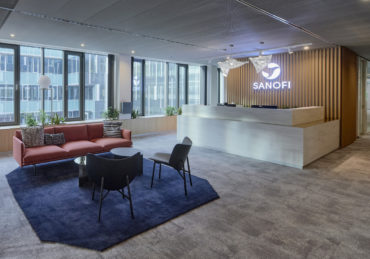 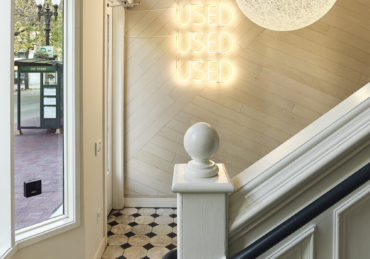 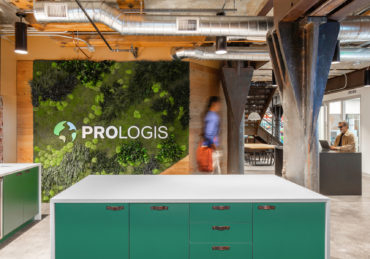