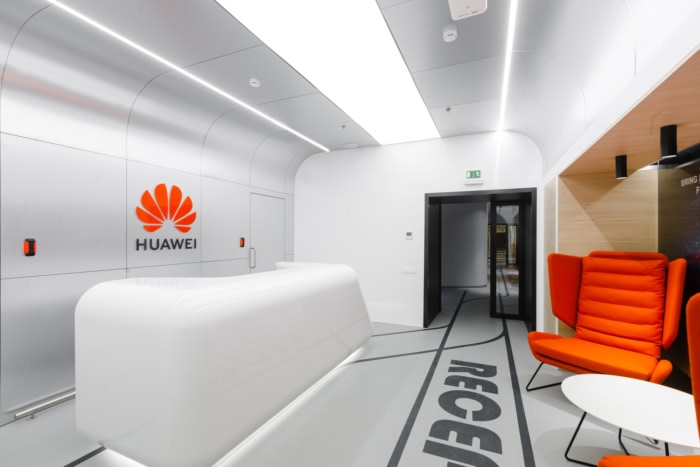 ABD architects were engaged by Huawei, to design their new offices located in Novosibirsk, Russia.

The new office of Huawei was opened in Novosibirsk autumn 2020. This project became the continuation of cooperation between ABD architects and Huawei: the bureau has already completed several offices for Huawei in Moscow and St. Petersburg.

The architects turned the old building of the research institute with a cabinet-corridor system in the Academgorodok of Novosibirsk into a modern office, and turned the disadvantages of the layout into advantages. The location of the office in the capital of Siberia, as well as the long corridor, which needed to be transformed, inspired the design concept of the new space – the image of the Trans-Siberian Railway. Being the longest railway in the world, the highway symbolizes the road of the Chinese corporation Huawei, whose divisions are located throughout Russia. The theme of Russian cities can be seen in other Huawei offices in Moscow and St. Petersburg.

The architects compared a map of the Trans-Siberian Railway with the office plan, where the reception is a tunnel through the Ural Mountains, working modules are cities along the train route, meeting rooms are rivers, and the dining area is Sakhalin Island. All rooms and their names are marked on the railway plan, which serves as a navigation map for the office. Employees and guests can view the map and follow the stylized rails on floor of the office to get to the location. 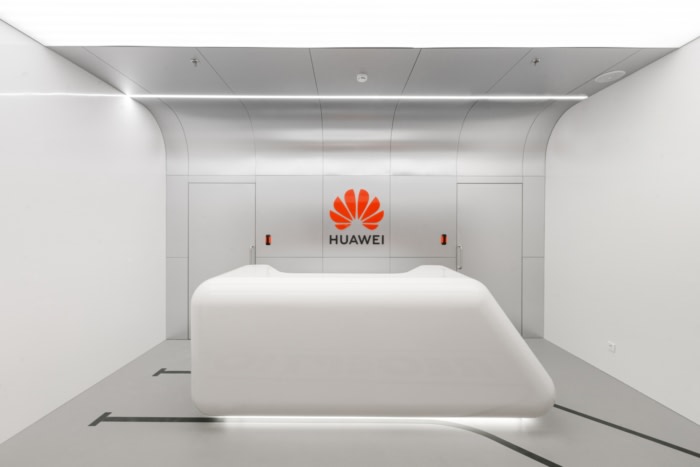 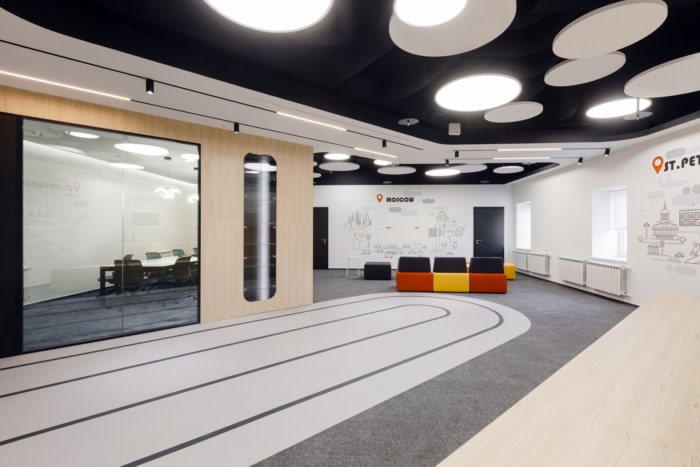 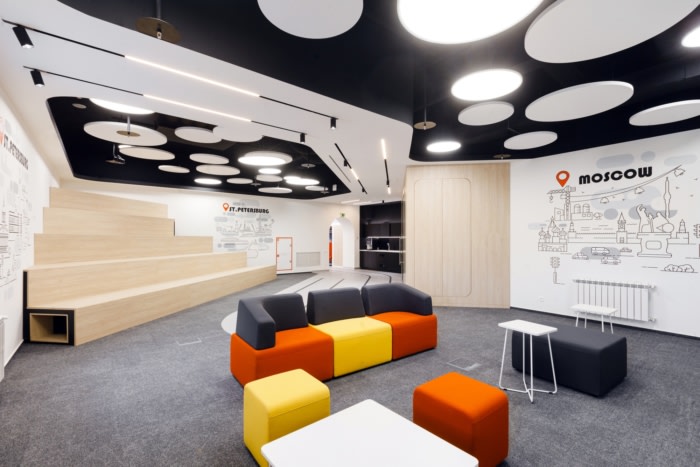 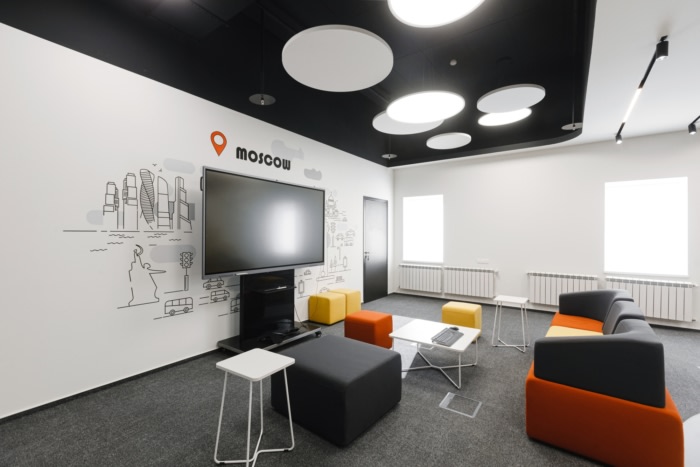 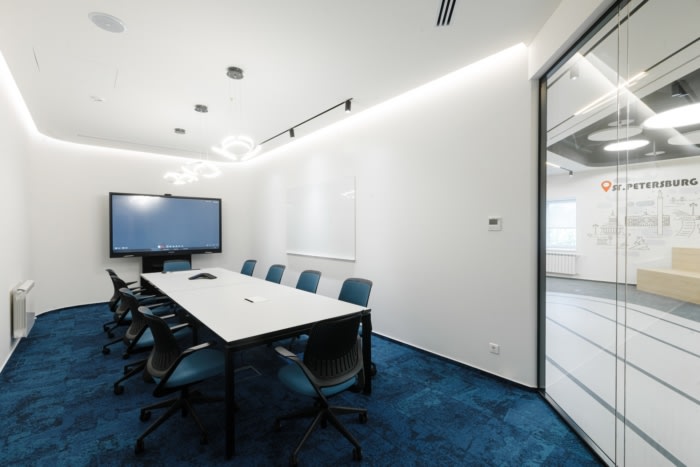 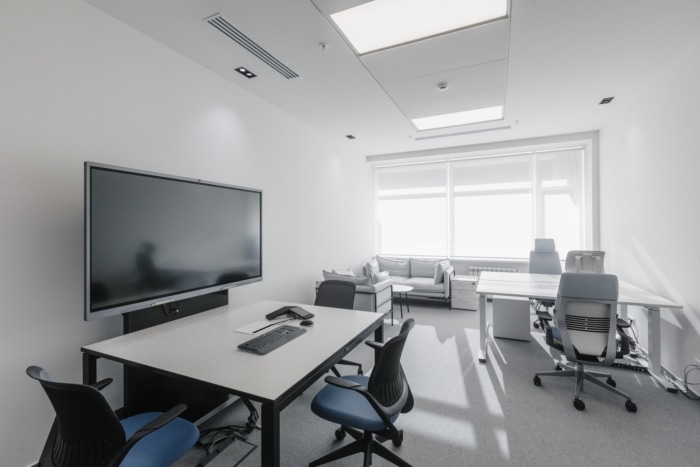 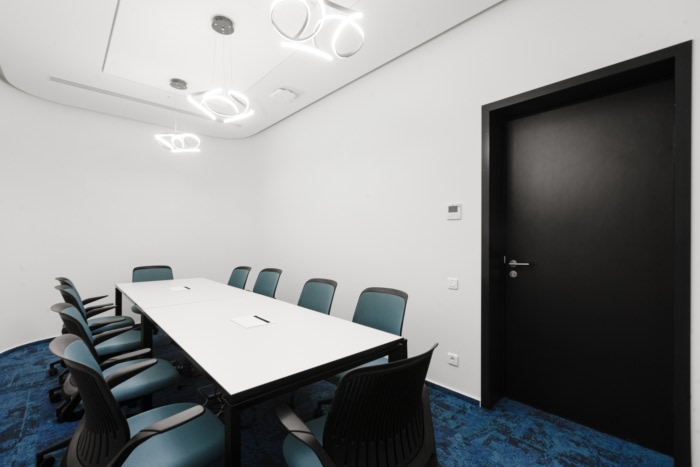 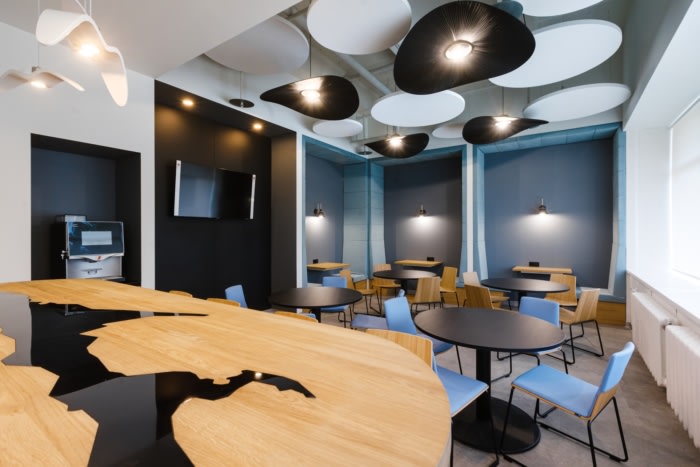 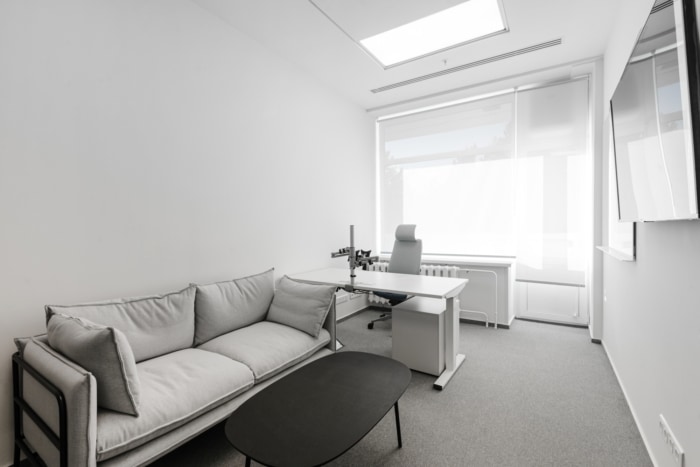 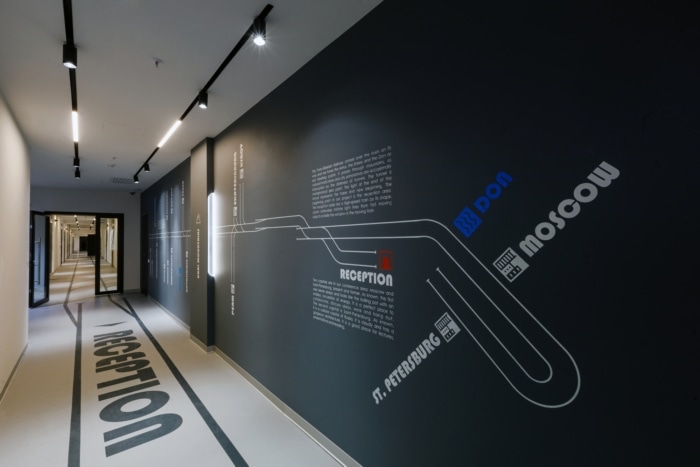 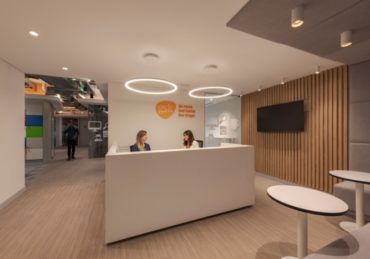 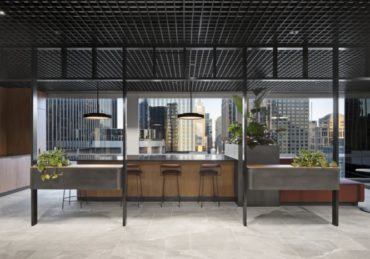 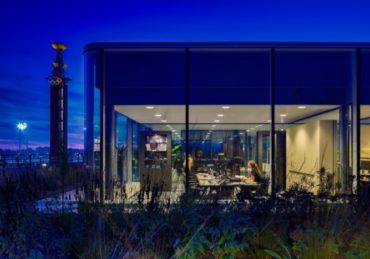