This article will focus on two distinct types of Asian decor. The first is oriental style decor. The term orient literally means “the east”. By the late 19th century, the term usually referred to China, Japan, Korea and surrounding nations while in the United Kingdom it was commonly used to refer to India. Today, in the United States, it is considered politically incorrect to refer to people of China, Japan, Korea and surrounding nations as oriental, Instead, we use the term Asian. Oriental is still widely used to describe objects and material goods that come from this part of East Asia..Oriental decor is an exotic, beautiful decorating style. Many of the designs found in oriental decor are inspired by the natural surroundings found in this part of the world, the culture and architecture. This includes floral designs like bamboo, orchids, mums, lotus and cherry blossom. While the mythical dragon is usually associated with the national emblem of China and is commonly used in oriental decor, in recent years, the highly endangered giant panda has also served as China’s national emblem and is a common design. Beautiful, exotic birds such as the peacock and crane are frequently seen as well. The unique shape of structures such as the pagodas, tiered towers with multiple eaves and Chinese palaces are distinctly oriental. Also common are the intricate characters used in Chinese, Japanese and Korean written languages. These characters themselves are often considered art.Bright, vivid colors are used in oriental style decorating, with red, gold and black being dominant. Gold or multi-colored dragons against a red, white or black background are common.Furniture such as chairs, tables and room dividing screens are frequently made from bamboo and rosewood. Highly lacquered, shiny wood furniture is also common with this type of decor. Oriental decor and furniture are often adorned with motifs that depict natural and cultural scenes which are meaningful in Buddhist and Confucian inspired societies. 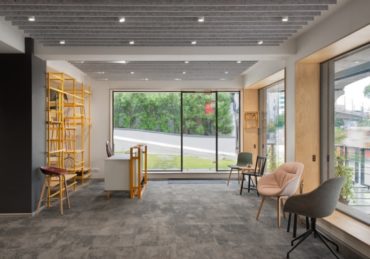 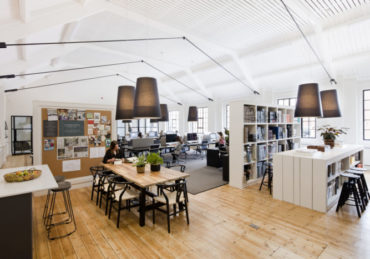