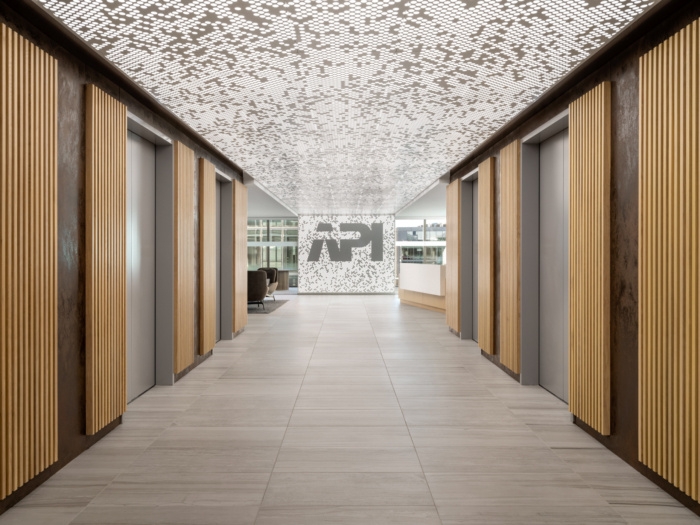 OTJ Architects were tasked by American Petroleum Institute to align the core values of the trade association with the design of their new offices located in Washington DC.

The American Petroleum Institute (API) represents a membership of over 650 corporations active in the production, refinement, and distribution of petroleum. The Institute is dedicated to influencing public policy through advocacy and lobbying in support of a strong and sustainable use of natural resources.

API approached OTJ to lead its relocation from a 5-story, dispersed and outmoded workplace to a new Class-A LEED Platinum trophy building located in the heart of D.C.’s most rapidly emerging business nexus. This relocation coincides with the organization’s 100th anniversary and offered our design team an unprecedented opportunity to align the built environment to a new brand platform that celebrates the petroleum industry’s commitment to environmental stewardship as well as the recognition of the resource’s role as economic engine.

The design of the API headquarters draws on the findings of a workplace strategy exercise that engaged the staff at large to align the physical space with human, operational, and technological objectives. The resulting program shifts staff from a primarily enclosed environment to one comprised of 55% bench seating. While reducing rentable square footage by 16%, the design increases density by nearly 35%. The heart of the new headquarters, however, lies in design gestures such as natural stone and artfully crafted wood and venetian plaster accents that celebrate natural resources and a commitment to staff wellness. Lastly, a centrally located pantry, complete with biophilic elements, nurtures the cross-departmental exchange of knowledge by serving as an organization-wide gathering space. 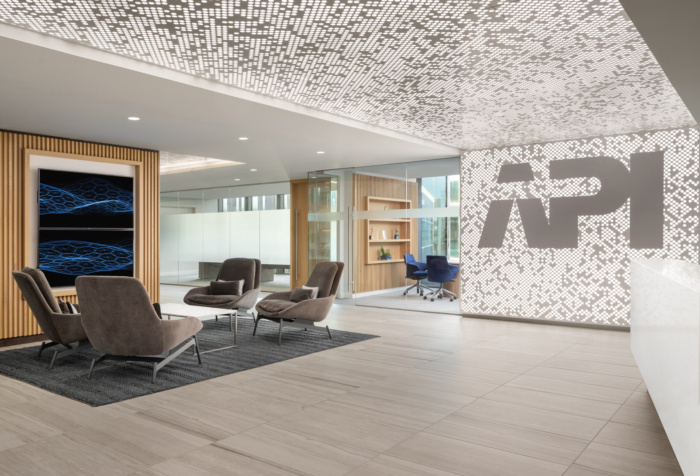 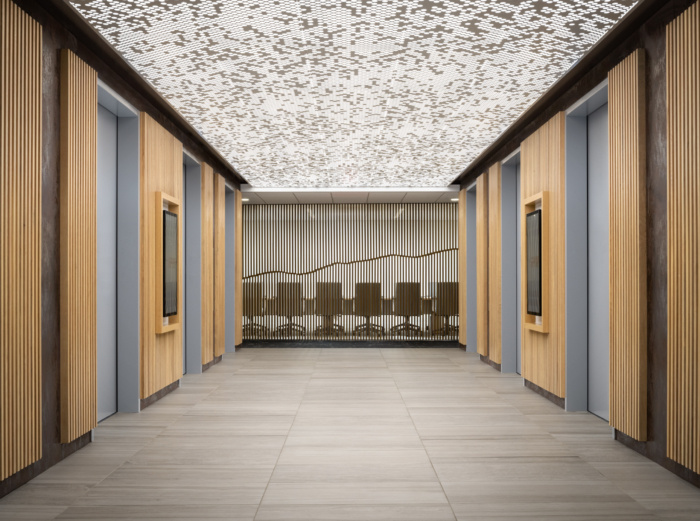 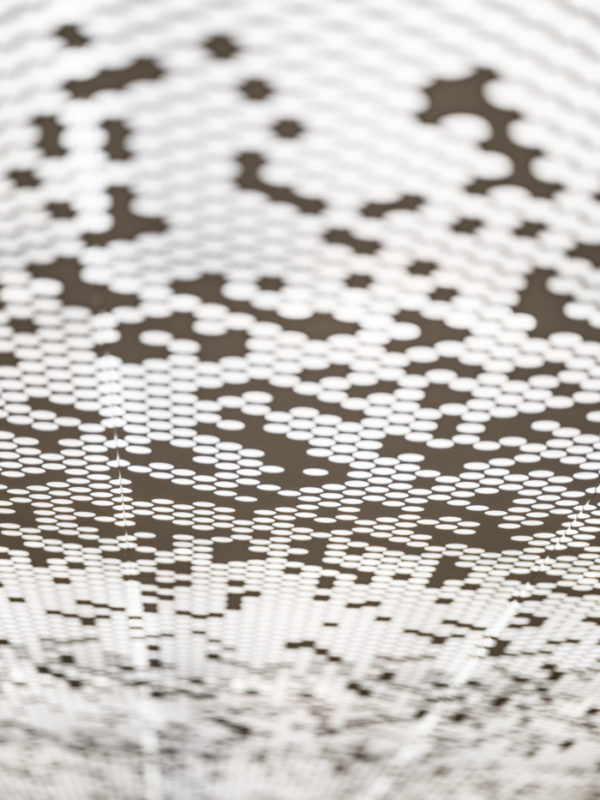 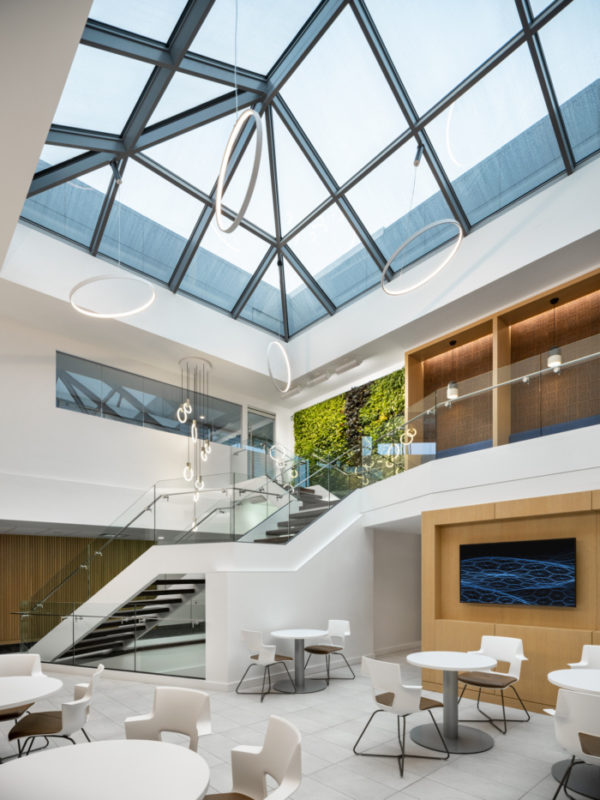 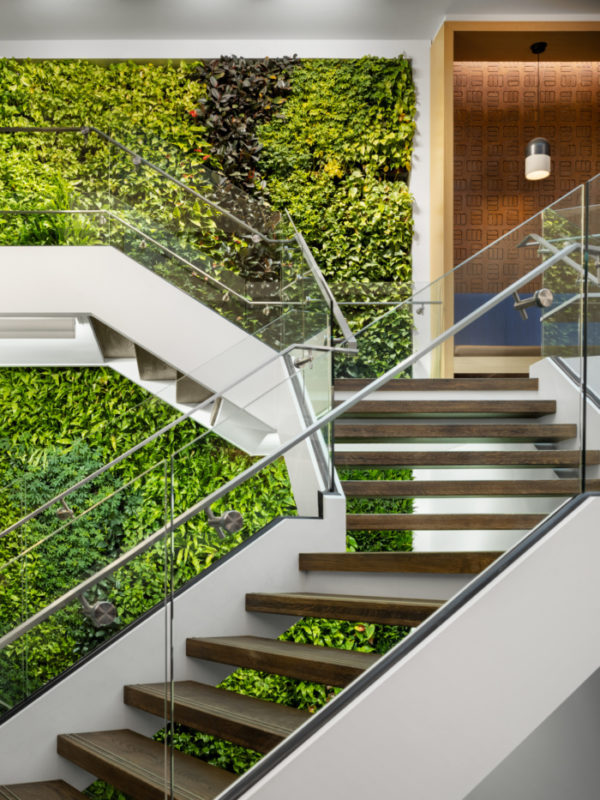 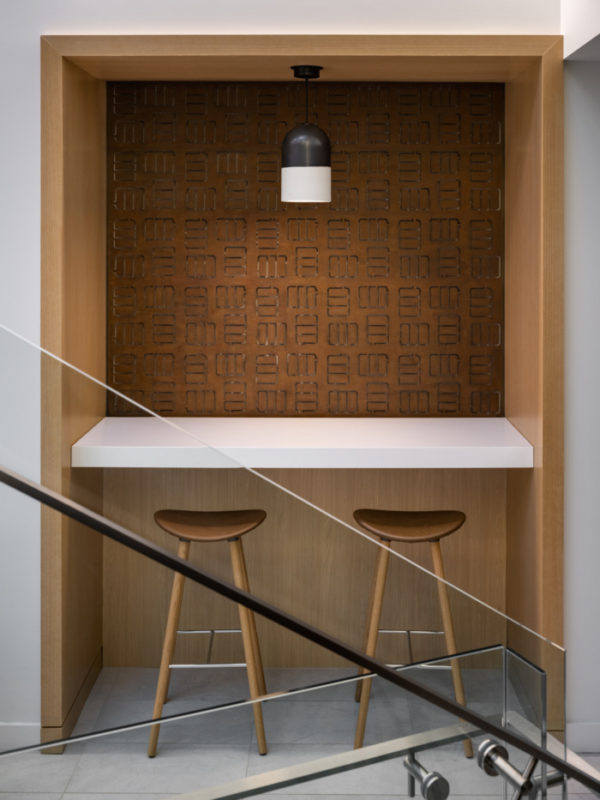 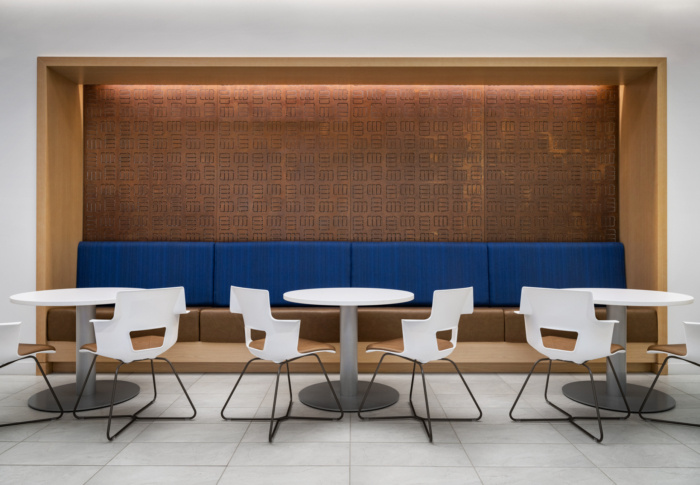 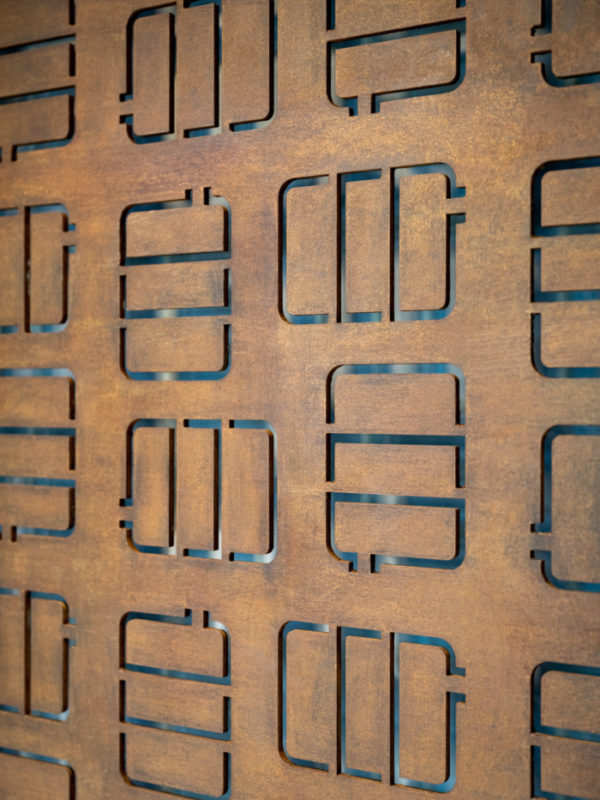 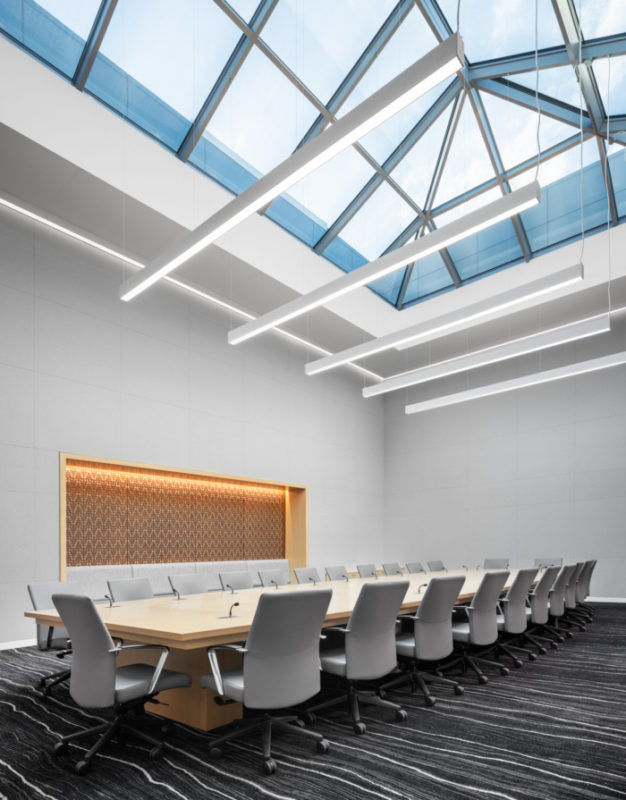 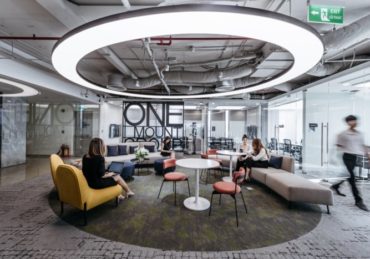 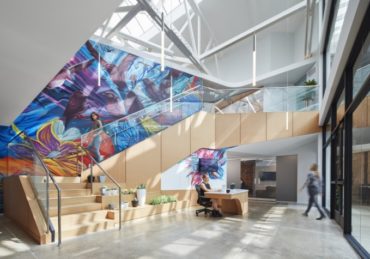 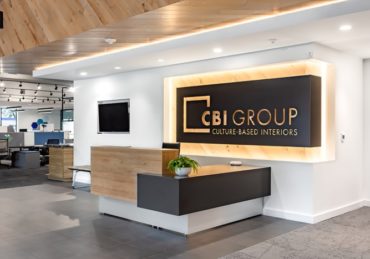