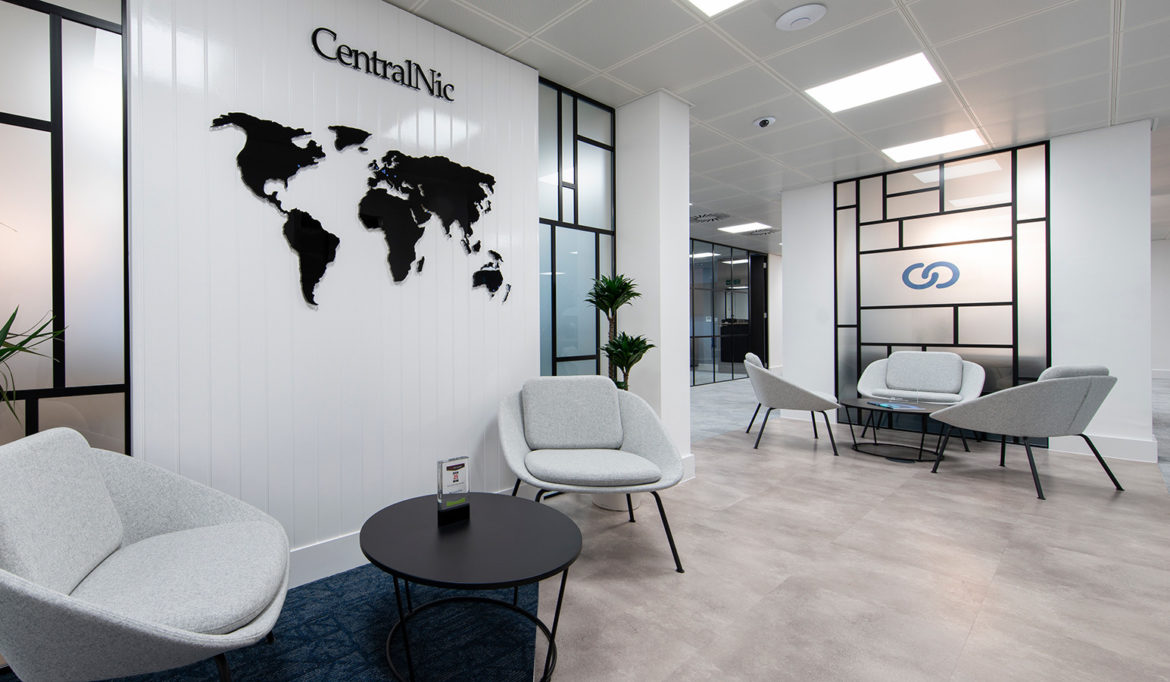 “Their team had been split over multiple floors in their previous office which had created a disconnected workplace. This formed an essential part of the brief as we wanted to provide a more flexible working environment, as well as a dedicated break out space where whole company can socialise. The breakout has been designed to contrast from the rest of the office to make it more inviting and a distinctive departure from the main office floor.

One of the big changes on this project was moving to one floor plate, which meant that all the workstations would be in one location. We included a variety of meeting spaces away from the desking, which included quiet working areas and designated phone booths which enhanced the diversity in available spaces. To encourage new ways of working, we added a collaboration bench in the centre of the office and new meeting booths in the breakout. There are single booths and shared booths which provide an alternative to the large boardroom for either quick ad hoc catch ups or private working,” says Peldon Rose.

The post A Look Inside CentralNic’s New London Office appeared first on Officelovin'. 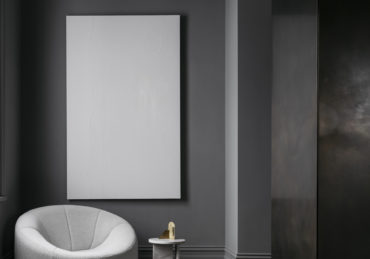