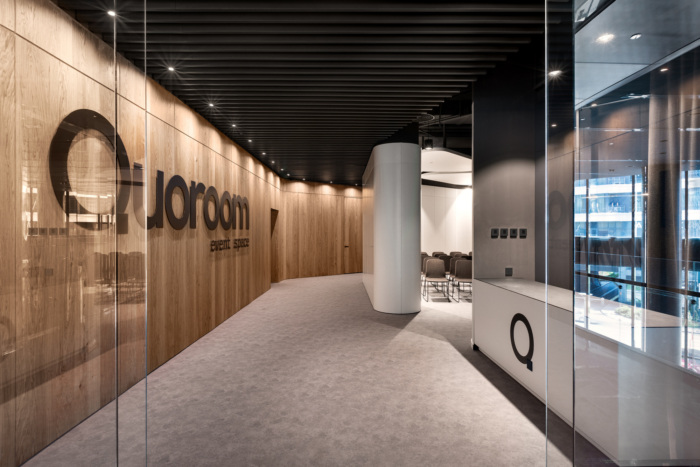 ZIKZAK was tasked with the design of the Quoroom offices event space, a virtual staging studio located in Kiev, Ukraine.

Our clients from the IQ business center entrusted us with the development of a creative hub on the 3rd floor of the complex.

A relatively small multifunctional space was supposed to be suitable simultaneously for exhibitions, conferences, fashion shows, presentations and filming.

Our team has developed the concept of visual expansion of space. Under the ceiling there is a system of suspended elements – “clouds”, behind which there is lighting, which creates an atmosphere of the starry sky.

The large hall is equipped with three screens and a system for dividing acoustic fabric elements into smaller zones for holding several events simultaneously. Thus, we turned a very modest, as for public space 265 sq. м. іnto a full-fledged multitasking hub.

Different types of fixtures provide the ability to organize several lighting scenarios for each type of event.

Almost all processes in the Quoroom are controlled through the “smart home” system with simple control using tablets, and communications are visually hidden behind the “clouds”. 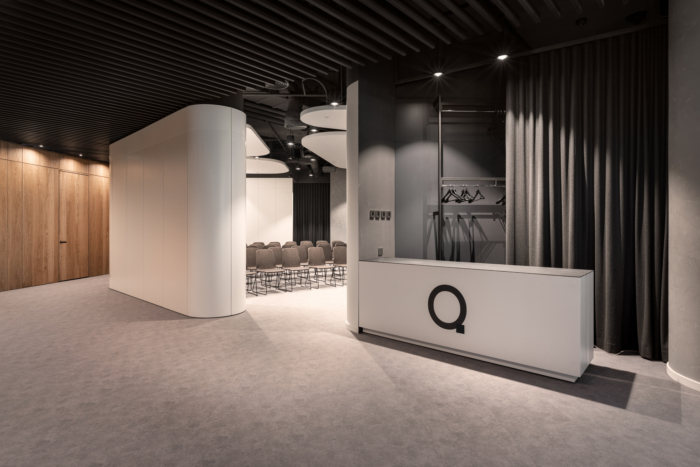 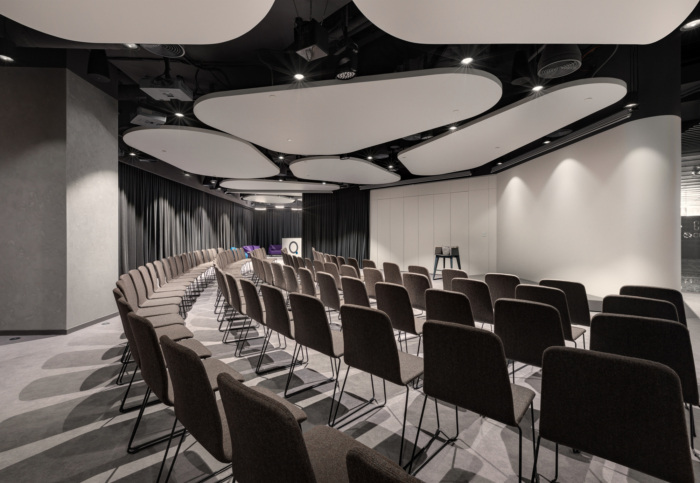 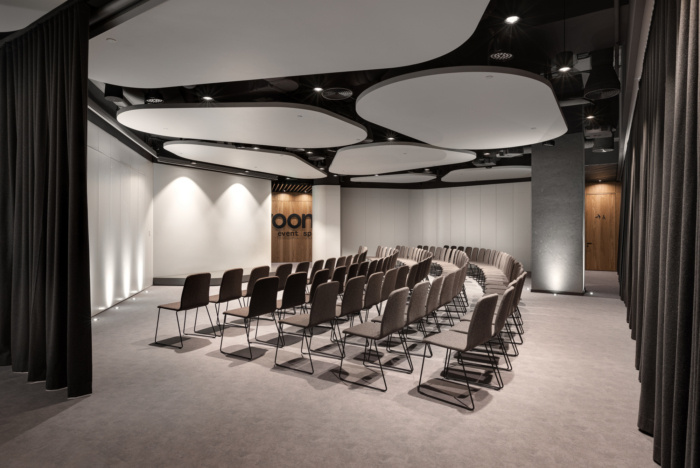 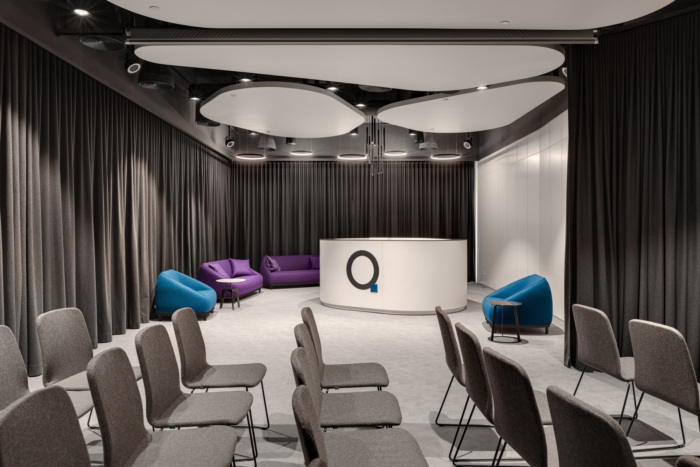 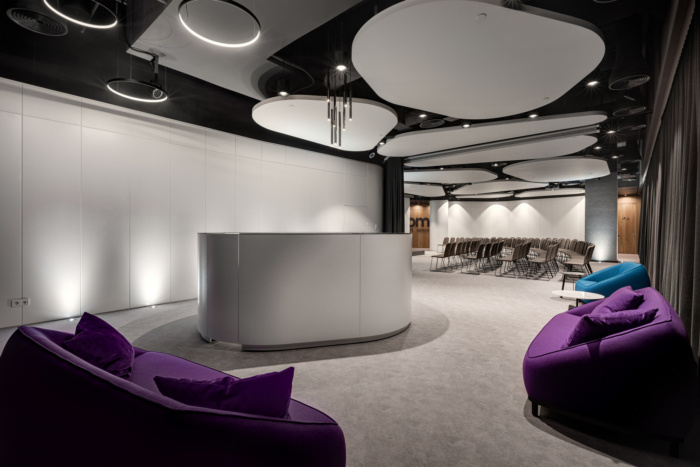 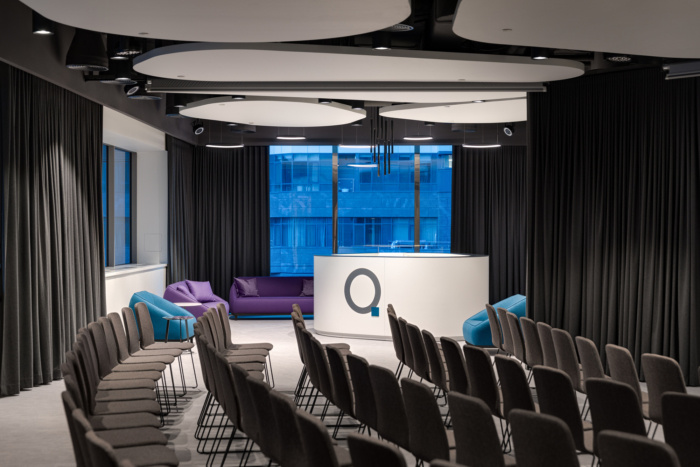 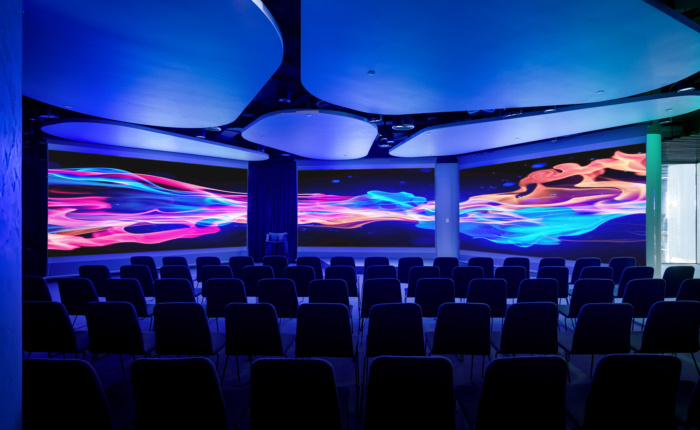 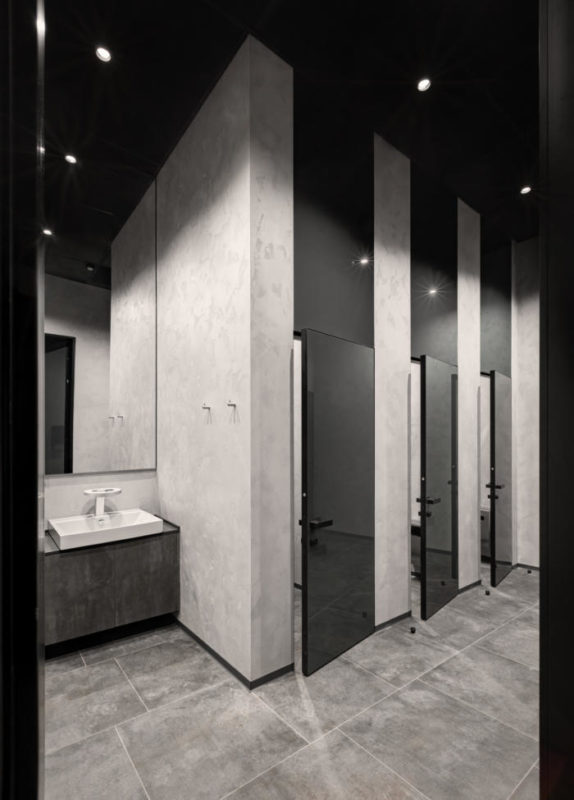 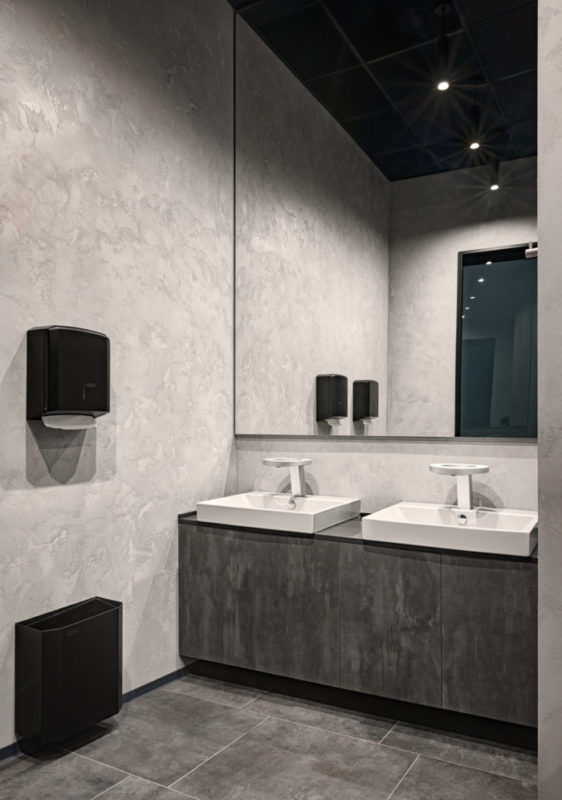 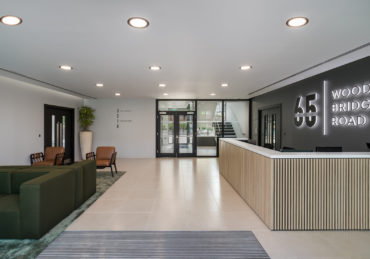 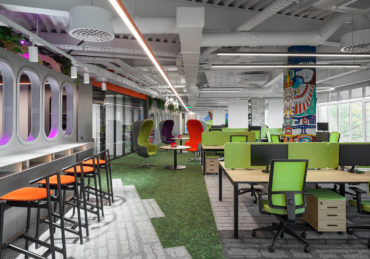