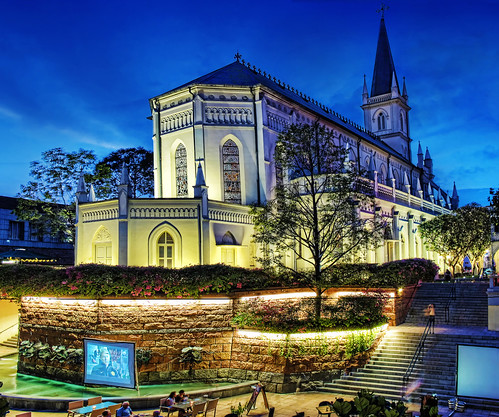 CHIJMES is having another facelift…

Image by williamcho
CHIJMES is a historic building complex in Singapore, which began life as a Catholic convent known as the Convent of the Holy Infant Jesus (CHIJ) and convent quarters known as Caldwell House.

This complex of convent buildings has a Gothic-style chapel. It was used as a Catholic convent for 132 years, with Caldwell House constructed in 1840–1841 and the chapel in 1904.

The chapel, now a multi-purpose hall, is known as CHIJMES Hall , and Caldwell House, now an art gallery, have both been gazetted as national monuments. The complex has been restored for commercial purposes as a dining, shopping and entertainment centre. source: wikipedia

Looks like they are making another attempt to inject new ideas into the F & B areas with some renovations going on currently. Shot & stitched from 2 horizontals and processed with Topaz
You can also view my images at : www.pixoto.com/williamcho

0 comments Tags: Another, CHIJMES, Facelift, having 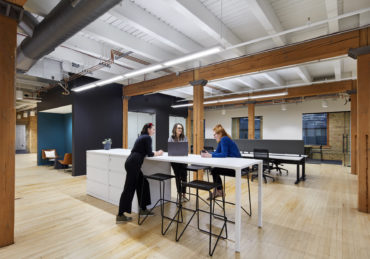 Another Look Inside Spec Office Suites in Minneapolis 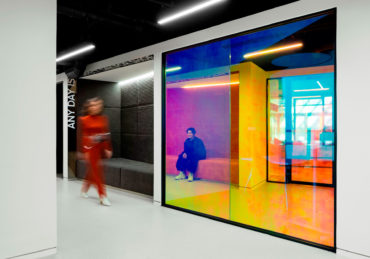 Green Interior Design – More Than a Trend in Today's Office